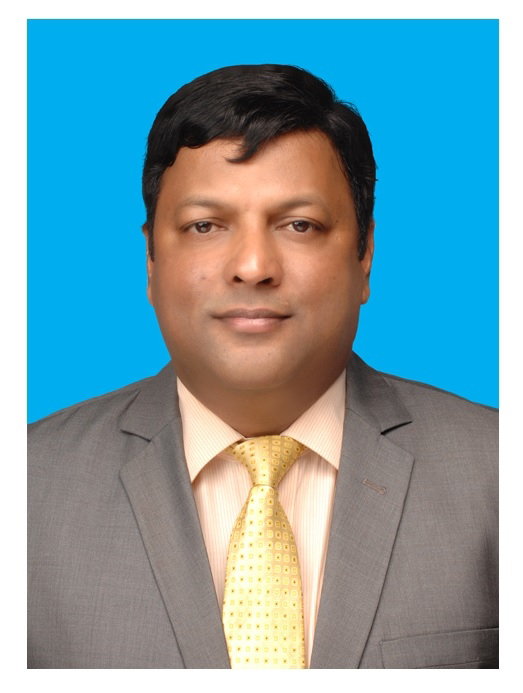 Kuwait: The Covid-19 Pandemic has pushed the whole world into a difficult situation and the
situation of Indians in Kuwait is not any different. Many people have lost their jobs, have no
salary, are deprived of food and are not able to pay rent. The appalling conditions of
labourers, domestic workers, taxi drivers and low waged earners don’t seem to end in
Kuwait. 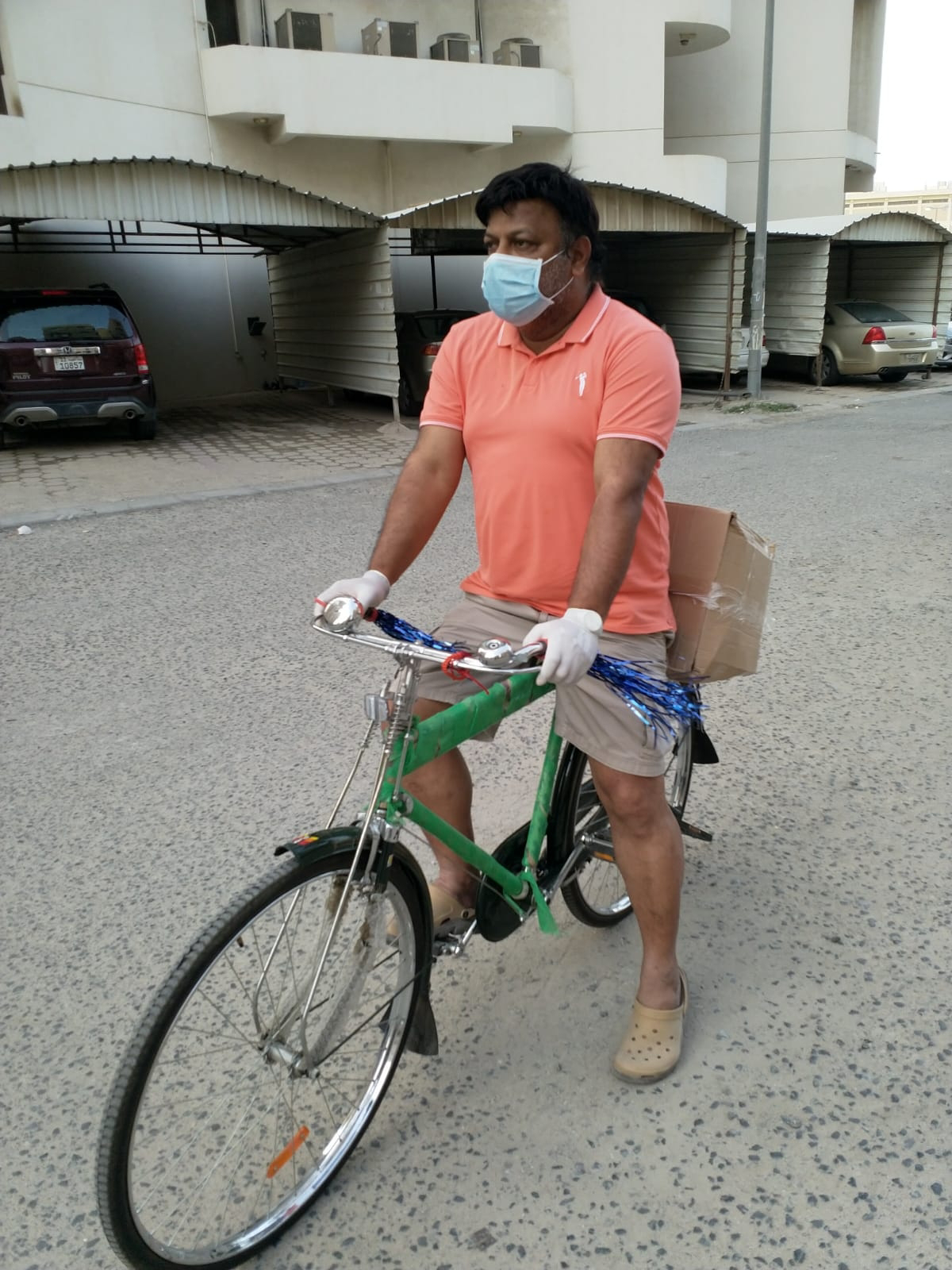 At this trying situation when many people were even afraid of leaving their houses because
of Corona Virus, our beloved Suresh S. Rao Neramballi, volunteer of the Food Kit
Distribution at the ICSG (Indian Community Support Group) has helped many tremendously. 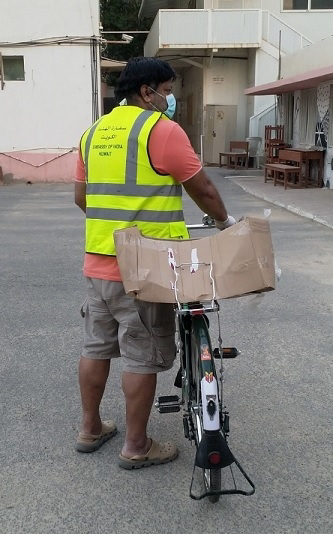 He was ready to go around delivering food kits at any time possible by his car. However,
after Kuwait imposed a full curfew from 11th May 2020, no one could take out their vehicles
unless they had a curfew pass. 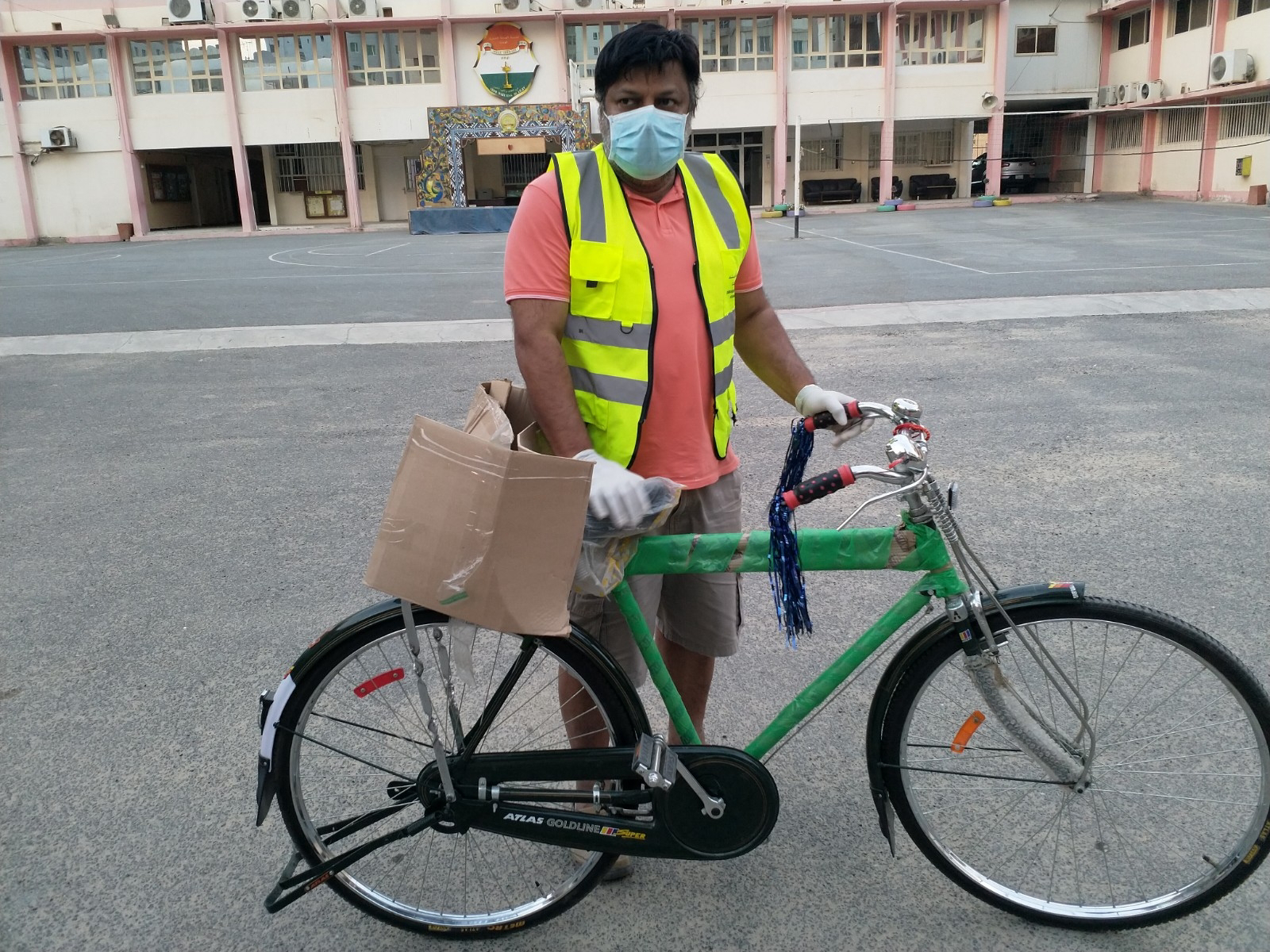 This DID NOT stop Mr. Suresh Neramballi, who then borrowed a bicycle from a friend and
ended up going around in the cycle delivering the food kits in curfew break time (4:30pm to
6:30pm) to all those who registered in the ICSG website. This selfless service surely
commands appreciation and applause. Mr. Suresh Neramballi has been a light for many
families and bachelors in Kuwait and will surely garner the blessings of them who have been
able to eat at this time. 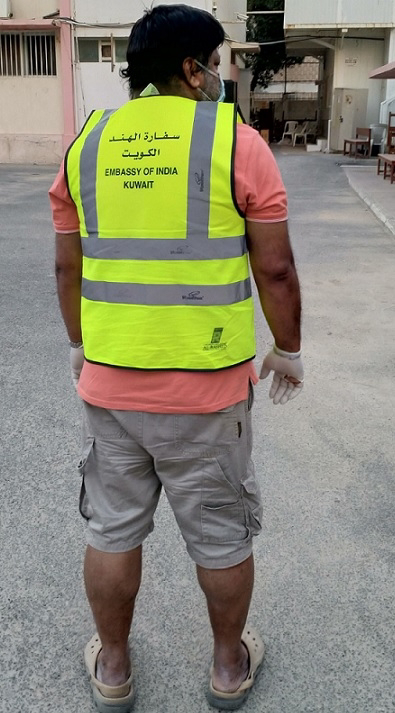 He was also the one who could deliver the food kits to many Indian Muslim maids,
bachelors, labourers and families previous day and right on the day of EID, as they were not
able to go shopping for their groceries for EID, due to the curfew. They blessed him in EID
duava. God bless him for all the good deeds done at this challenging time.
Mr. Suresh Neramballi hails from Mangalore, India and is an Engineer in the Oil sector
company in Kuwait. He has been dedicated to social service, achieved 'Aryabhata
International Award' for his Kannada Service and Social service, served in many Associations
and Distributor of Kannada and Tulu Movies in Kuwait.
He is Thanking this Great Country Kuwait for his bread and butter. His Highness Sheikh
Sabah Al-Ahmad Al-Jaber Al-Sabah (Amir of the State of Kuwait), His Highness Sheikh Nawaf
Al-Ahmad Al-Jaber Al-Sabah (Crown Prince of the State of Kuwait), His Highness Sheikh Jaber
Mubarak Al-Hamad Al-Sabah (Prime Minister of the State of Kuwait), Ministry of Interior
Kuwait and special thanks to Kuwait Police they helped him a lot while delivering food kits in
sealed down areas.
Thanking Indian Embassy Kuwait, Indian Ambassador to Kuwait, ICSG, IDF, IBC, Donors for
ICSG, Dr. Surendra Nayak, Suresh KP, Reevan D’Souza, Dr. Diwakar and many more for their
guidance and support.
We pray and hope that God keeps you in good health to further serve the community and
shower blessings on you.
Report By: Sushma Bangera 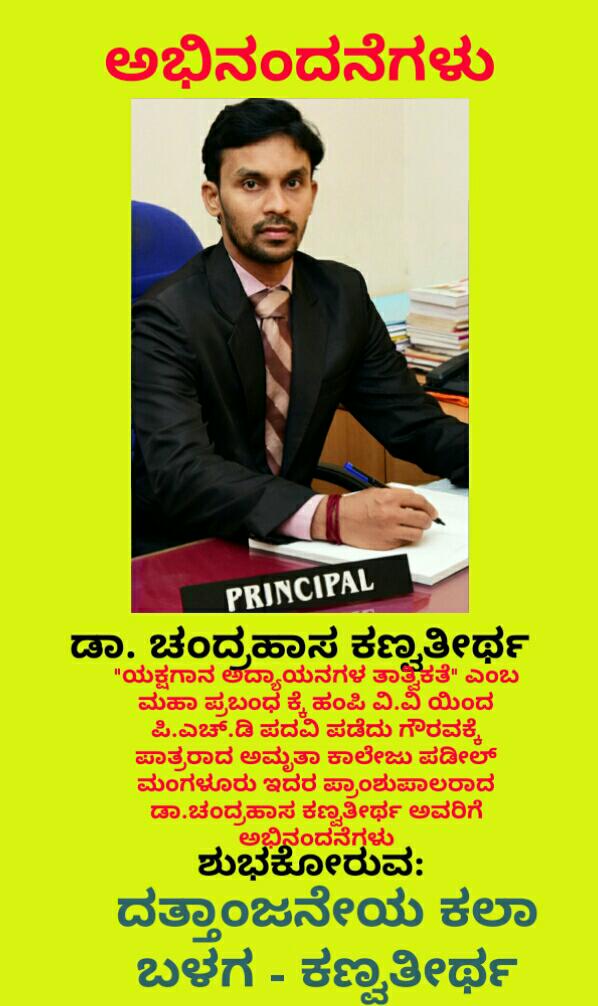 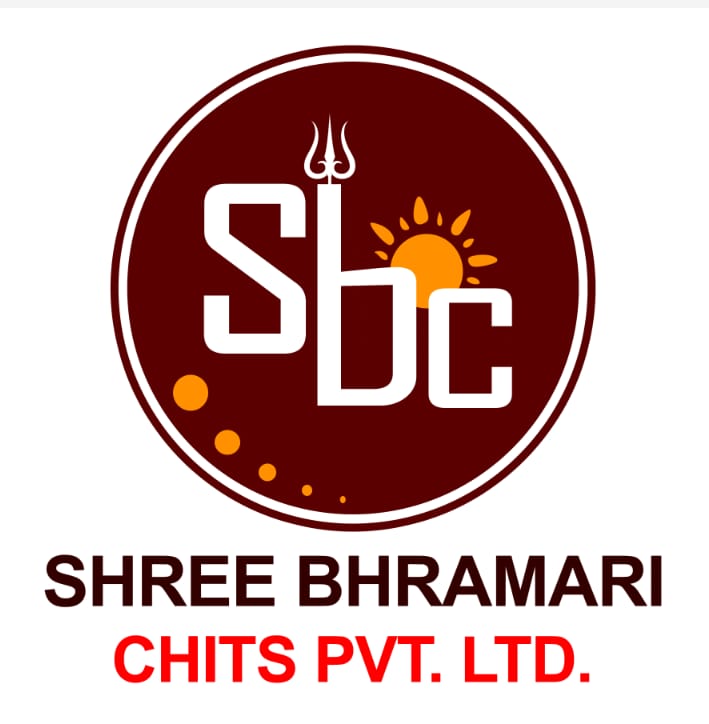 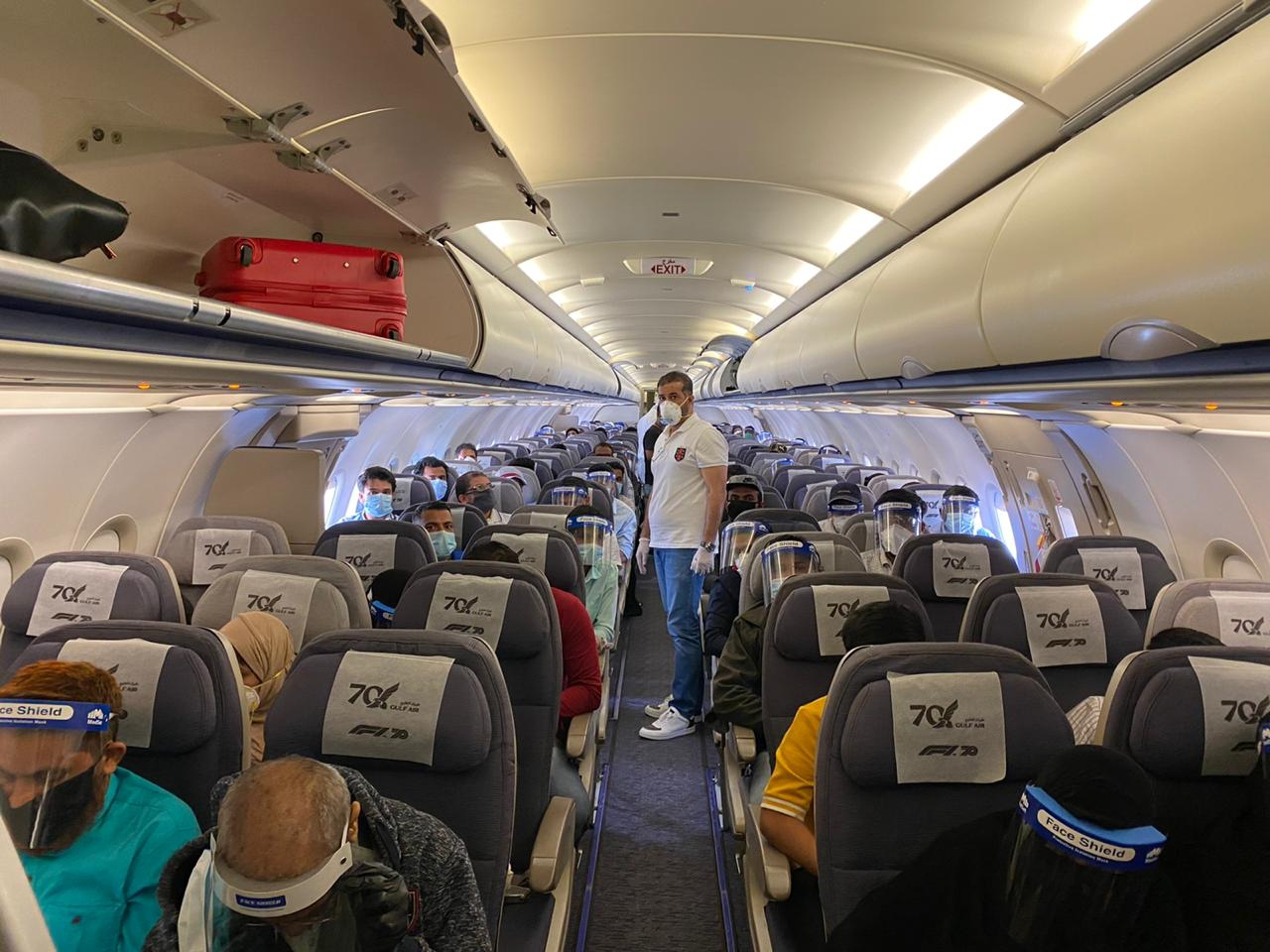